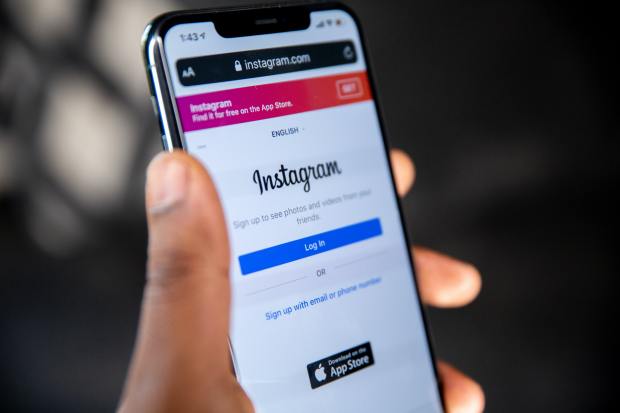 Another microaggression you should definitely be aware of

It’s been known for a long time that filters aren’t a good thing, they make photoshop effects easily accessible to anyone with a smartphone. Call-out after call-out has happened as a result of a dodgy photoshop job, but somehow filters always seem to slip through the cracks. Personally, I have never seen someone mocked for the use of a filter on an Instagram story, but yet some of these have massively face altering effects. The normalisation and acceptance of the use of filters doesn’t only have a negative effect on people’s self-esteem, it has also been called out recently for also contributing to cultural appropriation.

Filters such as the since removed “choco skin” filter seem incredibly obvious in their lack of thought towards cultural appropriation. I mean, “choco skin”, you can easily see why this skin darkening filter may receive backlash. There’s nothing wrong with fake-tanning, or using a filter to give yourself the ‘sunkissed’ look, but there needs to be more care taken into the naming and severity of these filters. You wouldn’t think there’s a fine line between a filter and blackface, but apparently this is another harmful effect of social media we need to be aware of.

Accusations of blackface aren’t the only possible racial insensitivity that these filters are producing, there’s also the issue of Asian imitating filters. The controversy around the “fox eye” trend seems not to have translated into Instagram filters, as there is a number that still mimic the look. This seems especially insensitive amid the spike of anti-Asian hate crimes since the beginning of the pandemic, but yet it still continues.

It seems that Instagram just continues to evolve into an increasingly controversial topic, still dangerous for your mental health but now also letting often unknowing users steal aspects of others cultures. Surely this needs to be more closely managed?