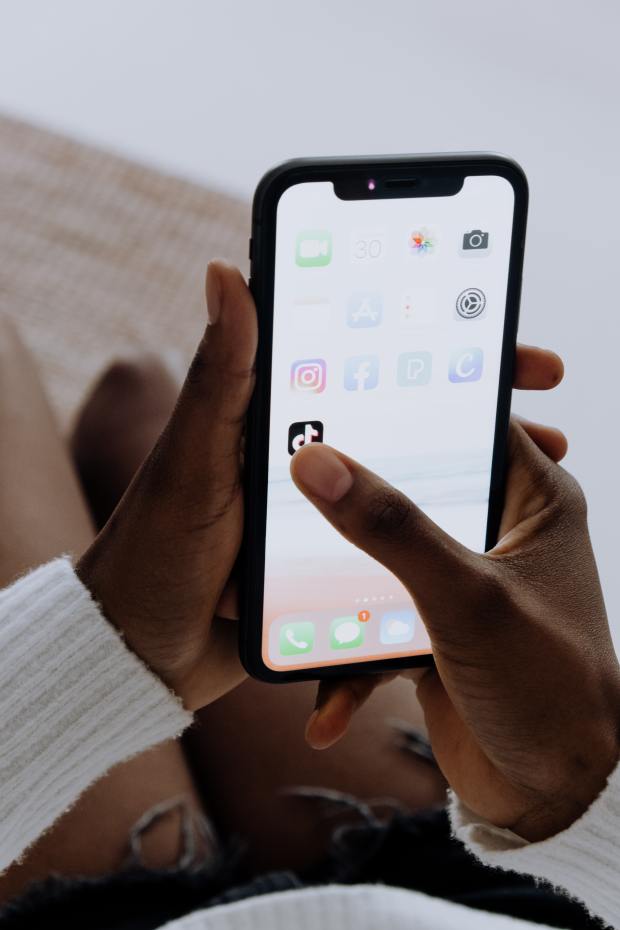 There’s no denying the ongoing criticism of the big players in the social media market. Recent years have seen the Facebook Cambridge Analytica scandal, and Instagram being criticised for the impact such sites can have on the mental health of its users.

Perhaps Facebook has become so widely used that it feels more like normal life than an online escape. The people who you once would have parted ways with and never seen again: old colleagues, friends from school, or distant relatives you maybe saw once a year at a wedding, are now a part of your life on a regular basis. Your newsfeed is filled with everything there is to know about everyone. Steve from your old job has got engaged! Martha from your school year group has had a baby! Not to mention being bombarded with your acquaintance’s thoughts on politics and the pandemic. It can be overwhelming.

Likewise, you log onto Instagram and almost every photo you see triggers a thought. Why don’t I look like that? I want to be on holiday like them. I wish I had that designer bag. Soon you’ve spiralled down the rabbit hole of comparison and start to feel rather miserable about your own life.

Now first of all, TikTok has not escaped criticism and controversy. Donald Trump even threatened to ban the service in the US in 2020. TikTok has become known for its wacky trends, viral dance routines and countless challenges. Yet, if you scratch the surface it is clear that TikTok has become a hive of creativity and collaboration.

Just recently, postman Nathan Evans went viral singing a sea shanty. Within a month of posting his cover of the sea shanty Wellerman users across the site duetted his video and added their vocals and instrumentals to create almost a virtual choir. Evans has now quit his job at Royal Mail, been given a record deal and reached number 1 in the UK Official Big Top 40 following his success on the app.

2020 saw the idea of Ratatouille the musical spread across the platform with multiple users creating songs, set design, costumes and art for the concept and once again at the beginning of 2021 with the concept of a Bridgerton musical, following the success of the hit Netflix show.

It could be the fact that TikTok’s users are predominantly young people, with the largest percentage of users being aged 10-19, followed by age 20–29, according to research by App Ape presented on Statista. It may also be that unlike sites like Facebook and Instagram, there is no pressure to connect with people you know, you simply scroll the app and the videos you are shown are based on your previous likes. At a time where everyone has been so isolated, TikTok has provided a platform for people to come together, to share their talents, be creative and offer some brief entertainment and relief from the stress of the ongoing pandemic.