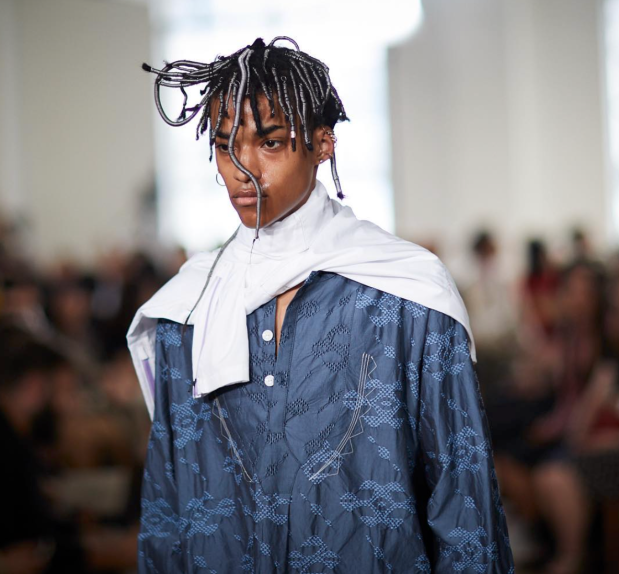 London, Paris and Milan host 6 Fashion weeks throughout the year, each holding one in Fall/Winter and another in Spring/Summer. Here will discuss which fashion capital displays the most extravagant runway and why.

London was the first European capital to take to the runway, shortly after New York set the trend. Just one year after New York, in 1984 London Fashion Week broke through and was an instant success to not only the British nation but became rapidly recognised on a global level. London hosts a Fashion Weekend where the front rows are almost certainly featuring A-list celebrities. The outfits seen patrolling the runways are easily described as unusually and fabulously glamorous. The fashion week even offers discounted prices on garments which are seen for all of the approximately five thousand lucky viewers. The garments aren’t the only popular participants of the runway, highly prolific models such as; Adwoa Aboah and Jenna Goldsack entertain those there to spectate.

Paris follows a traditional route of fashion known as “Haute Couture”, essentially translating to highly designed fashion, meaning a majority of the garments are handmade, extremely fashionable and may mean you have to dig into not only thousands of pounds from your pocket but hundreds of thousands. Attending the Paris Fashion Week, you should be expecting to see the likes of Paris brands; Galliano, Dior and Givenchy. Paris is more associated as a Global Fashion Week, the likes of Russia decided to display the majority of their designer garments at the Paris Fashion Show, which saw French fashion in addition with Russian Fur and later on France saw the patterns of Africa strut the runway.

The most followed Fashion Week if we are talking about social media. The likes of Kendall Jenner, both Hadid’s and Kaia Gerber were all features on the runway. The 2018 runway of Milan Fashion Week was perhaps not the most aesthetically pleasing to the eye, however did not allow the eye to gaze elsewhere. Unusual designs were collaborated, such as; Oversized, neon and animal print, not three that you would put together in your daily attire. This being said, Milan dates back to bold and plain colours, an example being matte black garments, these designs are seen annually on the runway.

So which capital hosts the best Fashion Week?

The answer is no-one. The reason there are three separate fashion weeks, is so that they aren’t compared, but so that they compliment each-other. Each fashion week is different in the way that it sports different styles, patterns, colours and designs. The only real answer is that if you are a keen fashionista you should be aiming to attend all three fashion weeks, and that’s not to mention New York Fashion Week.