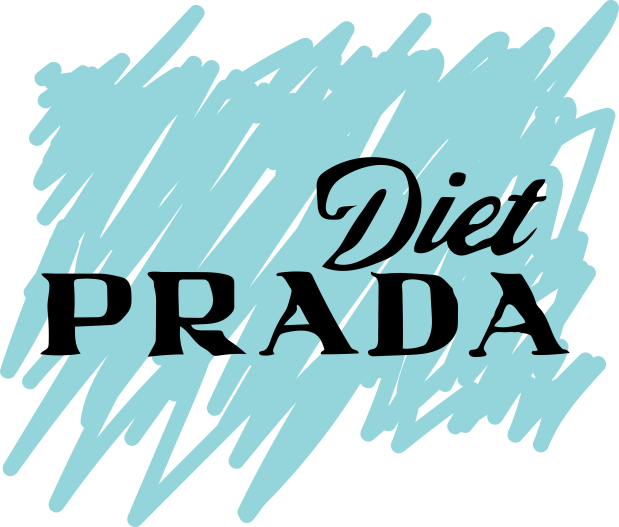 With over 80,000 followers which include the likes of supermodel Naomi Campbell, Vogue’s editor-in-chief Edward Enninful and Gucci’s Alessandro Michele, this page is scarily powerful. The Instagram the fashion industry needed, @diet_prada, let’s you know not only who wore it better but more importantly who designed it first.

The page is on the never ending mission to expose the copycats of the fashion industry, meaning not a single brand, designer or photographer is safe. We are fortunate enough to have the resources that allow for every runway, campaign and look to be archived across the internet meaning designs and craftsmanship are not lost, which can come round and bite back if you’re not careful. It’s popularity amongst the public and celebrities gives the hint everyone else is pretty fed up as well.

The masterminds behind the page go by Tony Liu and Lindsey Schuyler, unmasked in an interview by The Business of Fashion in May earlier this year. Freelance product developers and fashion designers, they revealed they want to change the course of the fashion industry with something that started off as something for fun. They break it down easy, with the recent image of a new design correlating next to suspiciously similar original version from the past (and they’re not afraid to tag the culprits and everybody else involved). Even the likes of the Kardashians have fallen victims to the allegations. The comment section then becomes a forum for discussion and well, mocking. The Instagram page isn’t just a voice for copying, but it addresses injustices of cultural appropriation and lack of diversity from brands that fashion often likes to sweep under the carpet. Occasionally, the ones in question like to claim homage or even pull products and collections.

It’s a given that as time goes on originality becomes harder when everything has already been said and done. But as future creatives and innovators, it’s important to allow the surroundings of the now as points of inspiration and utilise this ever changing world. Diet Prada is part of this conversation of conscious fashion, as consumers start to think more carefully what they are buying and from who. Big name brands and companies have the power to rip off and steal designs from independent, less known brands who suffer the most in this industry.

Oh no! Looks like @badgalriri is caught in another replica of an editorial beauty look. Had it just been spangled lids and lips, this would have been given a pass, but combined with a glittered tongue is not the average concept lol. @i_d Winter 2014 story shot by Amy Troost (makeup by Yadim) vs. @allure 2018 Best of Beauty issue shot by Nadine Ijewere (makeup by Priscilla Ono). Swipe to revisit last year’s replica Numéro cover makeup. • #yadim #idmagazine #amytroost #helenaseverin #rihanna #badgalriri #glittertongue #glitter #makeup #mua #motd #makeupartist #model #makeuptutorial #indigestion #magazine #magazinecover #lotd #ootd #wiwt #dietprada

With this access to everything on the internet through social media, we are inhabiting a ‘call-out’ culture, where people’s dirty laundry is aired to dry publicly. People want designers and celebrities to take responsibility in order to create a more trustworthy relationship between the consumer and brand. Diet Prada has the power to reshape how designers work, who fear being caught out so much they begin to rethink their design processes to ensure what they are producing is innovative and original.

This type of frankness amongst the fashion industry had been almost unheard of until now but it’s quite apparent it has been needed. The way in which the page has grown, however, Diet Prada can be seen as a pivotal point with its ability to shake the fashion industry up. It speaks volume on the power of social media and this fear amongst fashion of public shame as Instagram becomes a much more integral part of people’s lives. Diet Prada has broken down the fourth wall of the industry, reiterating this need for greater transparency. Become part of the conversation of smarter, more reliable fashion (and a bit of general gossip) by following Diet Prada to stay in the loop and witness this change in fashion firsthand.